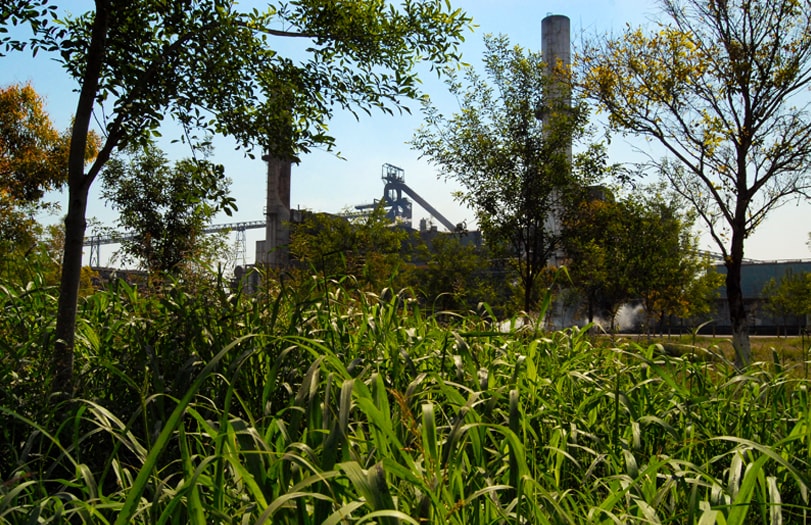 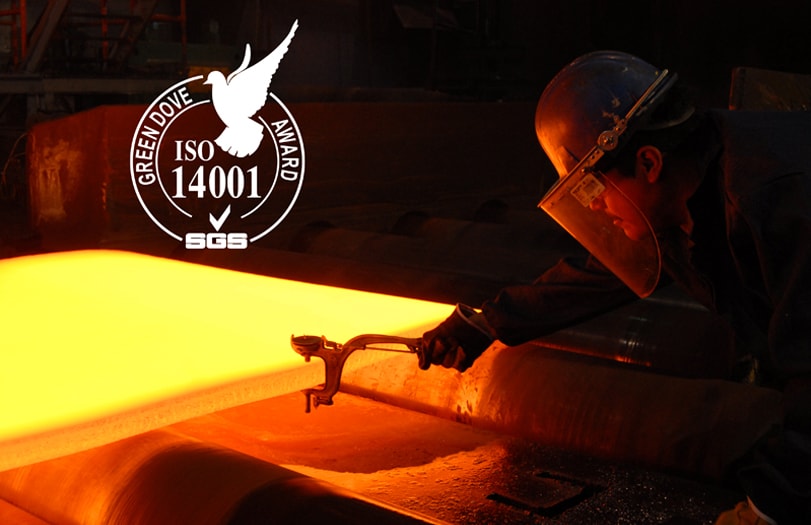 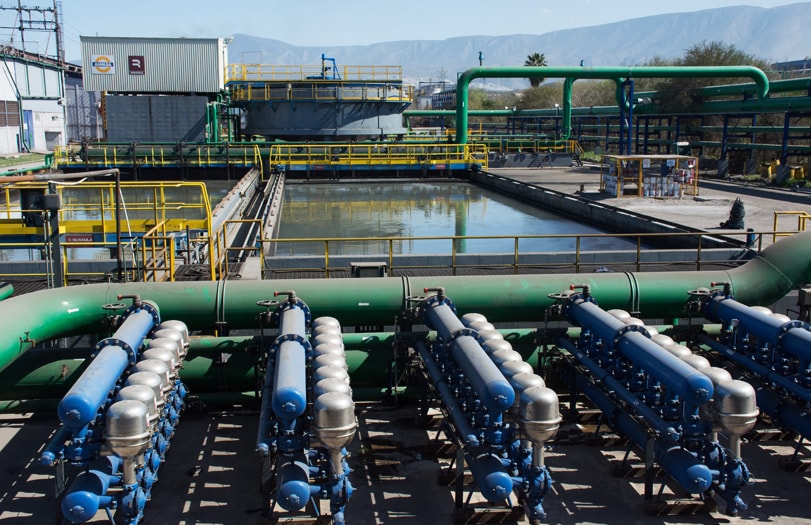 Water use and recycling 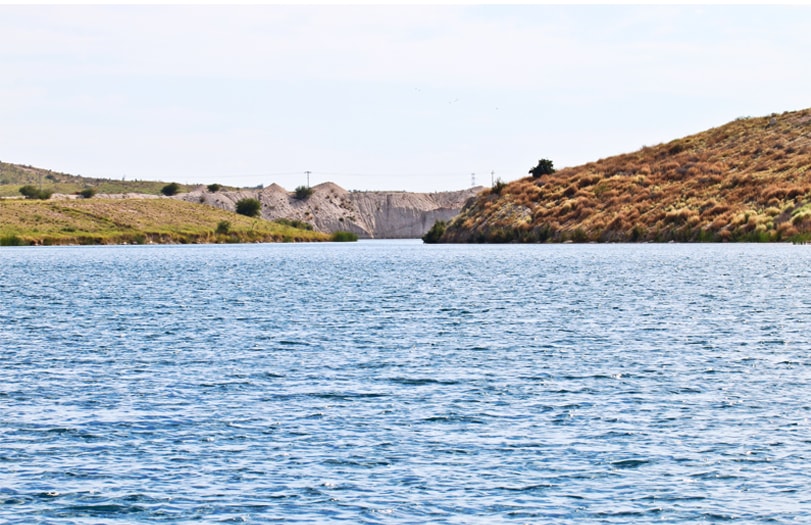 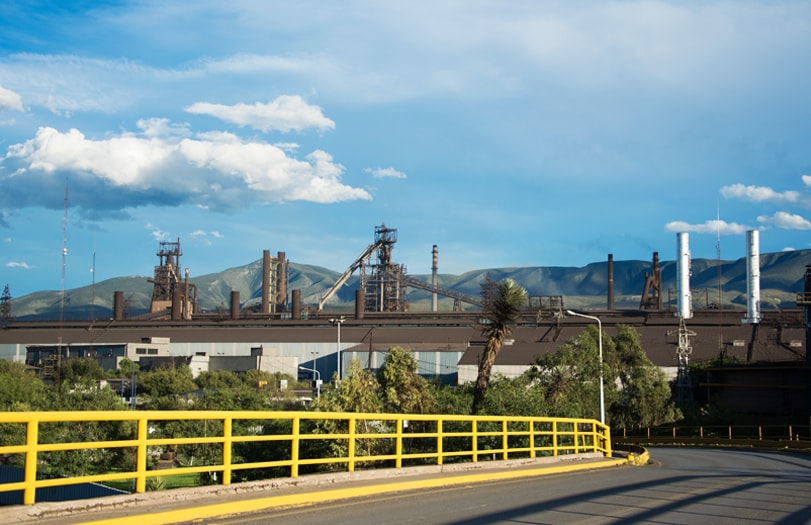 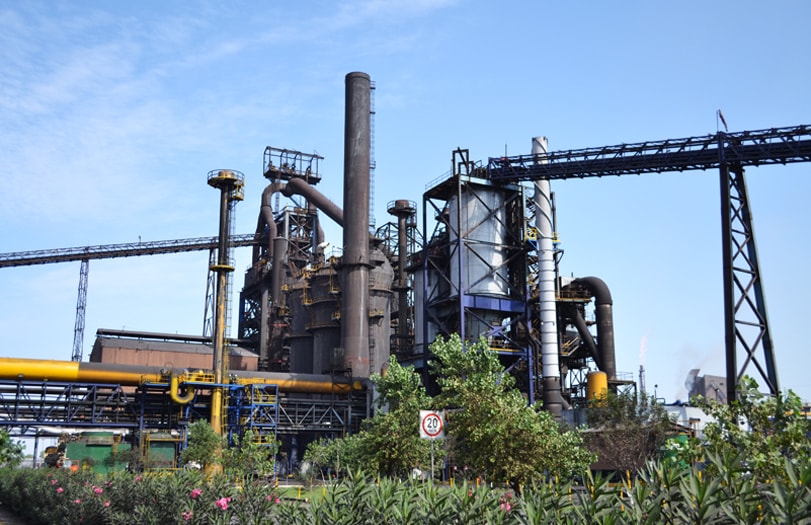 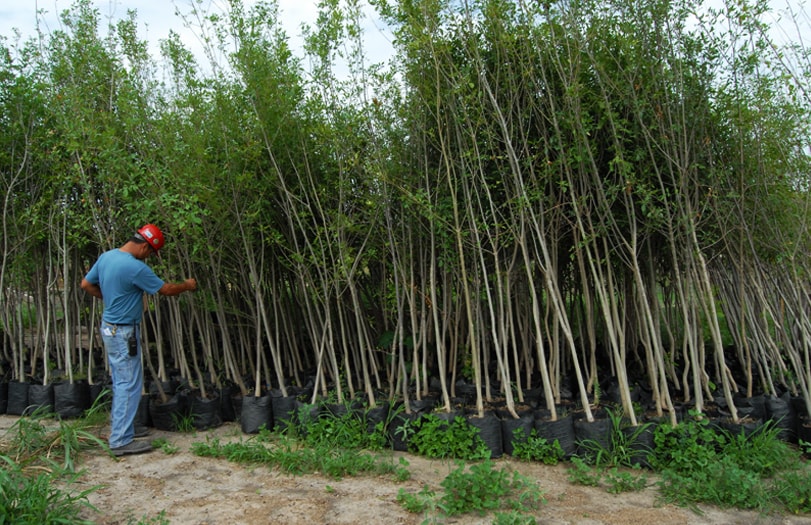 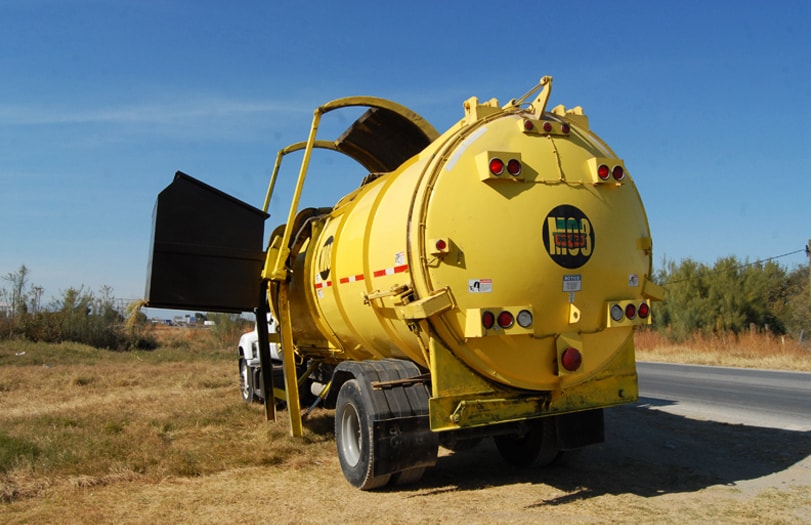 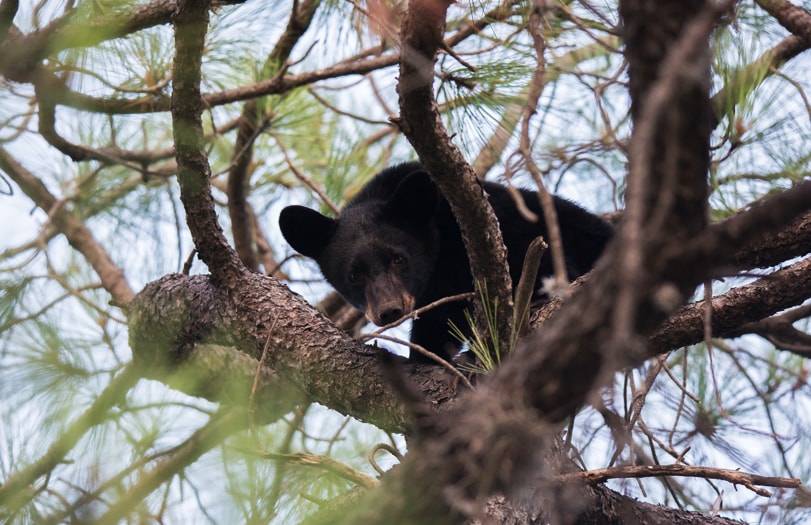 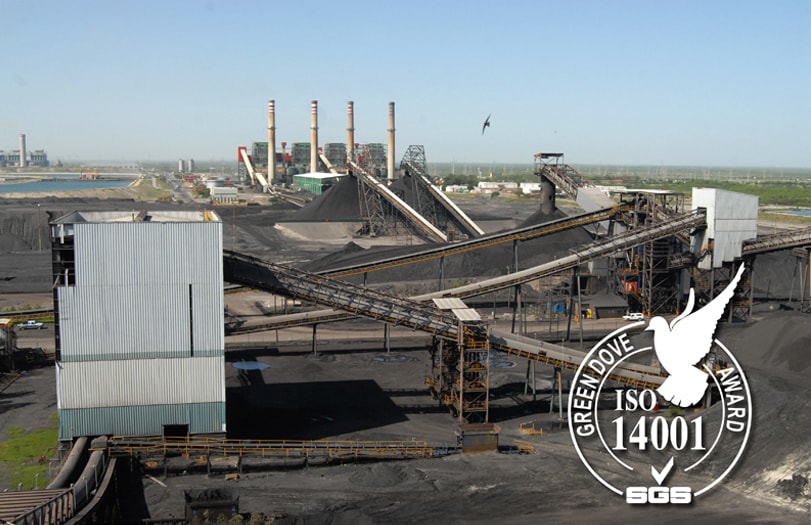 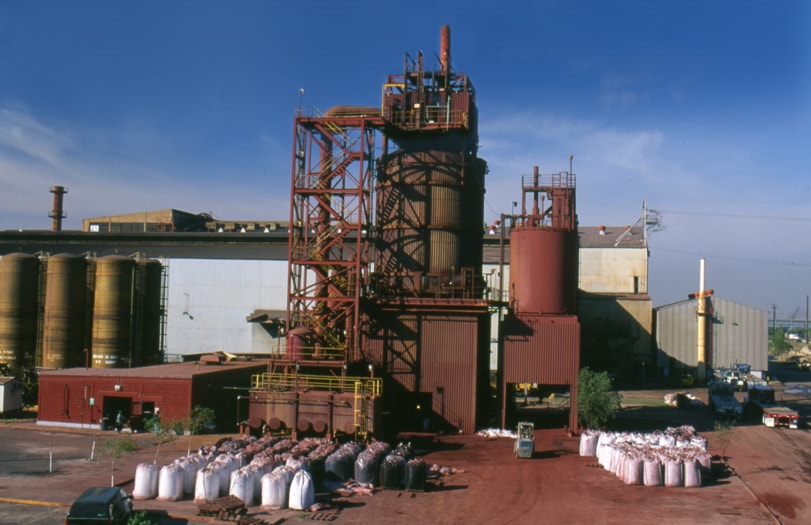 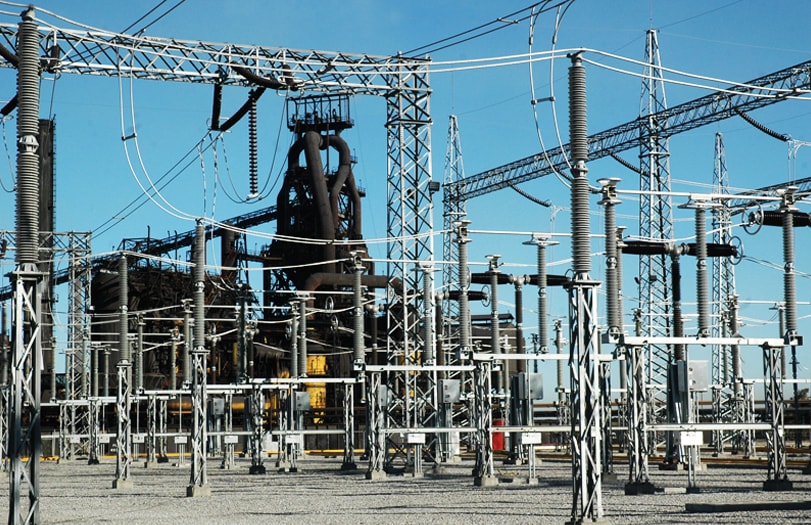 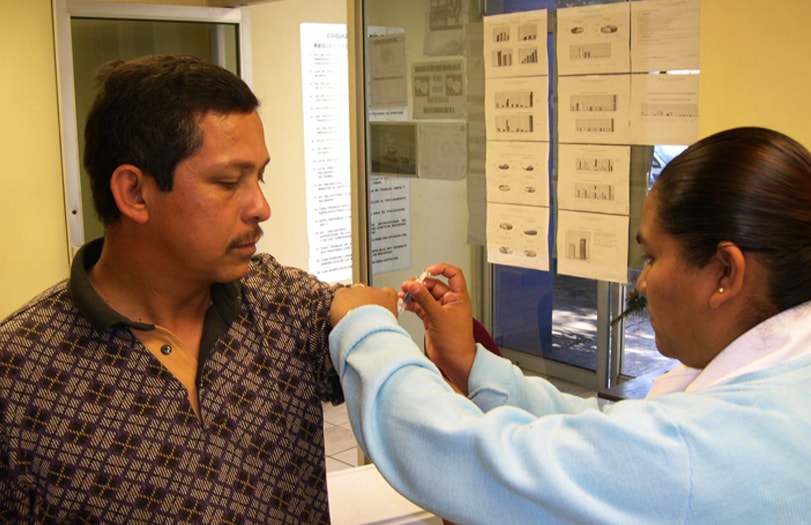 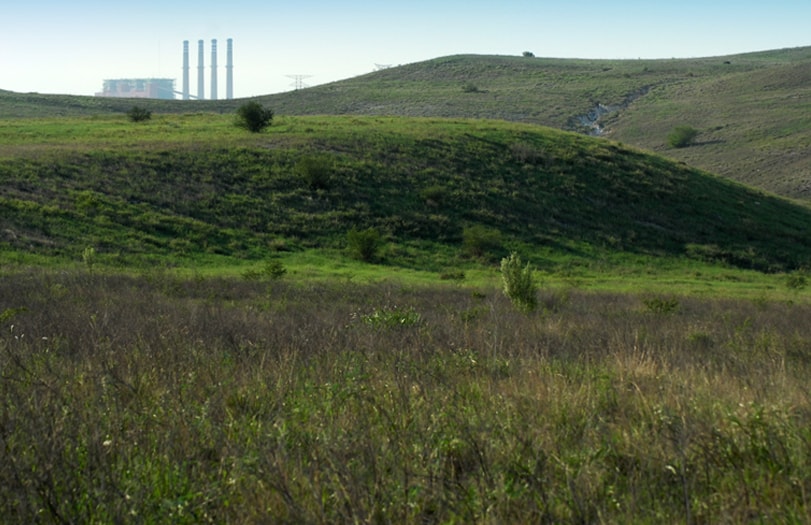 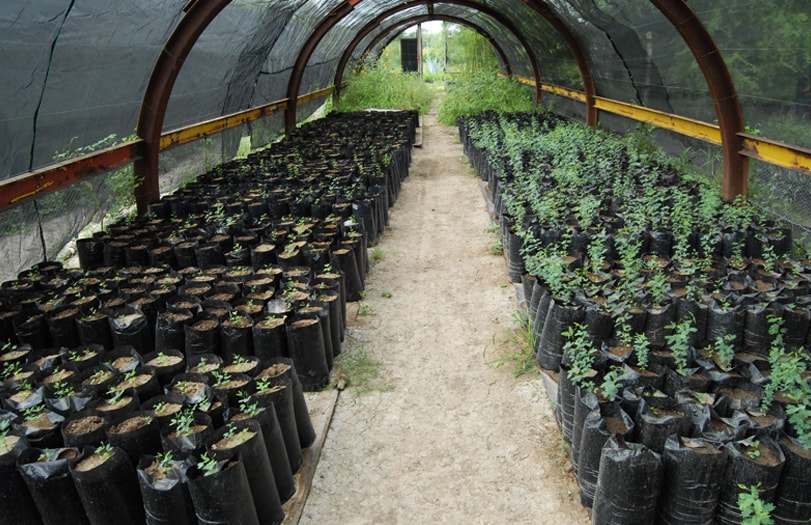 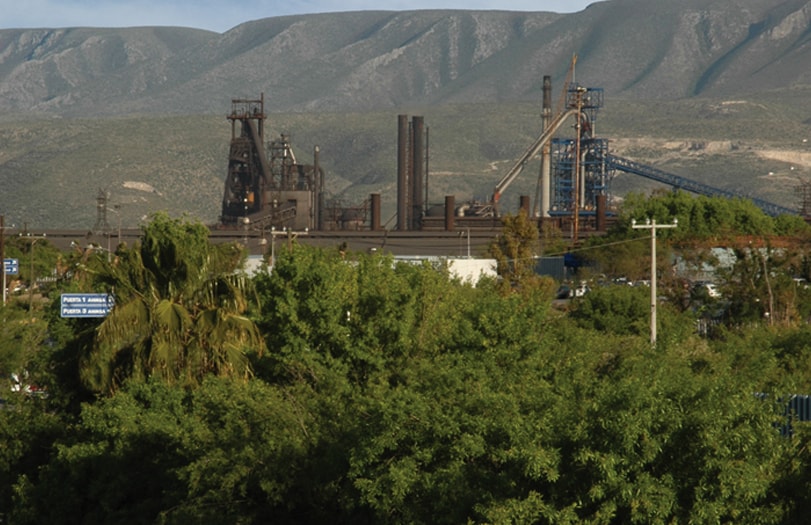 In the last 18 years, all the steelworks and mining equipment at AHMSA and its companies have included advanced antipollution systems, reinforced with training of its personnel.

Internationally, AHMSA is a leader among steelworks in lowest water consumption and highest recycling of water in its processes.

In the last 15 years, steelworks and mines have achieved reduction of more than 60% in emission of particles to the air

The generation of hazardous waste decreased by 31% in the last decade and Polychlorinated biphenyls (PCB's) were totally eliminated and destroyed.

Since 1991, 20,000 trees of various species have been planted at AHMSA facilities, and are watered by an automated irrigation system.

Since 1997, Altos Hornos de México and the local municipalities have been operating a mechanized system for collection and confinement of household waste.

In more than 15 years of operation, the ecological ranches operated by AHMSA and its companies, have assigned thousands of specimens for the repopulation of varius areas of the country with Texan white-tailed deer.

The MICARE Unit, which produces steam coal, was the first mining company worldwide to certify under the environmental standar ISO-14001.

In 1995, AHMSA installed a hydrochloric acid regenerating plant. This was an investment of 30 million dollars than eliminated the discharge of acid water.

In recognition for success in the efficient use of energy, AHMSA obtained the national award for 2009 during the XIII Electrical Power Saving Contest.

In 2009 AHMSA was the first company on the continent to certify in the prevention and control of influenza A(H1N1) in work centers.

In its open-pit and underground coal deposits, AHMSA subsidiaries have regenerated over 2,300 hectares of mined lands.

In one of their own greenhouses, the MICARE Unit has produced more than 35,000 tree seedlings and native reginal species, and has planted 30,000 trees in their area of influence.

In 2009 AHMSA was recognized by the Environmental and Natural Resources Department (Semarnat) for its leadership in the control of greenhouse gasses emissions.